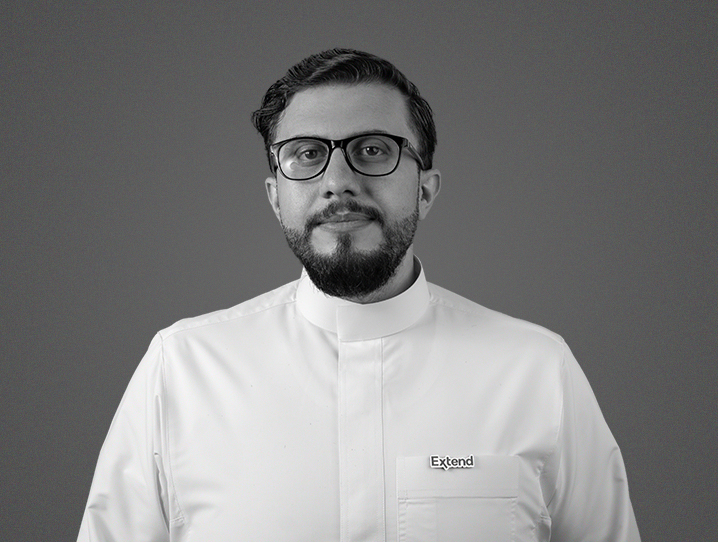 Why brands in Saudi Arabia must adopt vertical content. By Ahmed Saadeldin, Extend.

Imagine yourself at the magnificent Elephant Rock in AlUla. Or at MDL Beast watching DJs rock the entire desert. When the action is right in front of you, my guess is that you won’t be able to resist pulling out your phone, firing up the camera and capturing the moment.

But here’s the question: How do you hold your smartphone while capturing such moments?

If you’re like most people, you probably record videos vertically, in portrait mode. Research by ScientiaMobile concludes that people hold their smartphones vertically 94 per cent of the time.

There was a time when the concept of vertical video marketing was hated by millions across the world. Amateur, low-quality video footage surrounded by those black vertical bars was the sickest sight on the web.

However, that’s a thing of the past. These days, vertical videos are reported to have a higher watch completion rate than horizontal ones. When compared with square videos, vertical videos have a 4x engagement rate on Facebook and 2.5x on Twitter, according to Southchair Media.

According to Hila Shitrit Nissum, vice-president of communications at Promo.com, “Vertical video marketing is on the rise. That’s mainly because people are consuming their content more and more on smartphones and on the go. These days, a huge chunk of content captured on mobiles is shot vertically, meaning while holding the phone upright.”

67.1 per cent of the world population are smartphone users, according to Datareportal. Almost every single person in Saudi Arabia owns one. It’s a country with 39.53 million mobile connections. Since the Covid-19 pandemic hit our planet, the average number of hours people spend using their smartphones has skyrocketed. People in Saudi Arabia spend an average of 3 hours and 6 minutes using social media platforms.

Nearly 80 per cent of social media traffic comes from smartphones, according to Comscore. Vertical video provides an outstanding watching experience as it uses the entire screen. This enables smartphone users to easily hold their device in one hand and interact with it using the other.

Nearly 57 per cent of user-generated videos are shot with mobile devices, which has led to the exponential rise of vertical videos. When used on the right platform, at the right time, brands can reach out to 58 per cent more users with vertical videos than horizontal ones.

Let’s look at the four reasons why brands should produce vertical video content as a part of their marketing campaigns.

People use their mobile phones almost all the time

Imagine spending a day without your smartphone. It’s hard. Mobile phones are the major drivers of the digital era. Global smartphone usage is growing rapidly, especially in Saudi Arabia.

Jon Steinberg, CEO of Daily Mail North America, says: “Up until now, it was really stupid to be required to rotate your smartphone device to watch videos in full screen. If the video is both compelling and vertical, you’ll probably keep watching. It makes sense intuitively.”

After all, we are not required to tilt our laptops or desktops to watch videos in full screen. So why should it be different for smartphones?

With ever-increasing smartphone usage and global adoption, the vertical video trend will reportedly grow in the next few years.

Social media platforms are embracing vertical videos. From Facebook to Snapchat to YouTube to TikTok, they plan to deliver a perfect viewing experience to their users via vertical videos.

Snapchat goes down in history as the social media platform that drove the rise of vertical videos. To keep up, Facebook launched vertical videos in September 2016, and Twitter did it in March 2017. The Instagram Stories feature was launched in August 2016. Today, millions of Instagram users upload vertical video stories daily. YouTube rolled out the vertical video viewing format to all mobile devices in 2017.

Instagram launched IGTV in 2018 – its first specifically vertical video application. This was followed by Instagram Reels in 2020.

Vertical videos aren’t just prettier; they are engaging as well, as we discussed already. Vertical video is one of the hottest trends in the marketing industry right now. It’s crucial for brands to unlock the full force of vertical video to drive more engagement.

Dan Grossman, vice-president of platform partnerships at Vayner Media, says: “From a storytelling perspective, vertical video is more exciting. If we can take up more of people’s screens, they’ll be less distracted. This will help us capture more of their attention.” Vertical video ads naturally blend into people’s daily feeds. They don’t feel like advertisements. Drinks brand Hennessy reported its CPM rates to be three times more efficient than those of squared videos. Animoto and Buffer report that vertical videos drive more traffic than square videos.

With continued innovation in the vertical video space, brands are more likely to invest more in vertical videos to engage their audiences.

It takes no genius to know that we have arrived at the era of vertical video. It is of the utmost importance that brands make vertical videos the right way. The results speak for themselves. In the end, it’s all about how soon you choose to evolve. 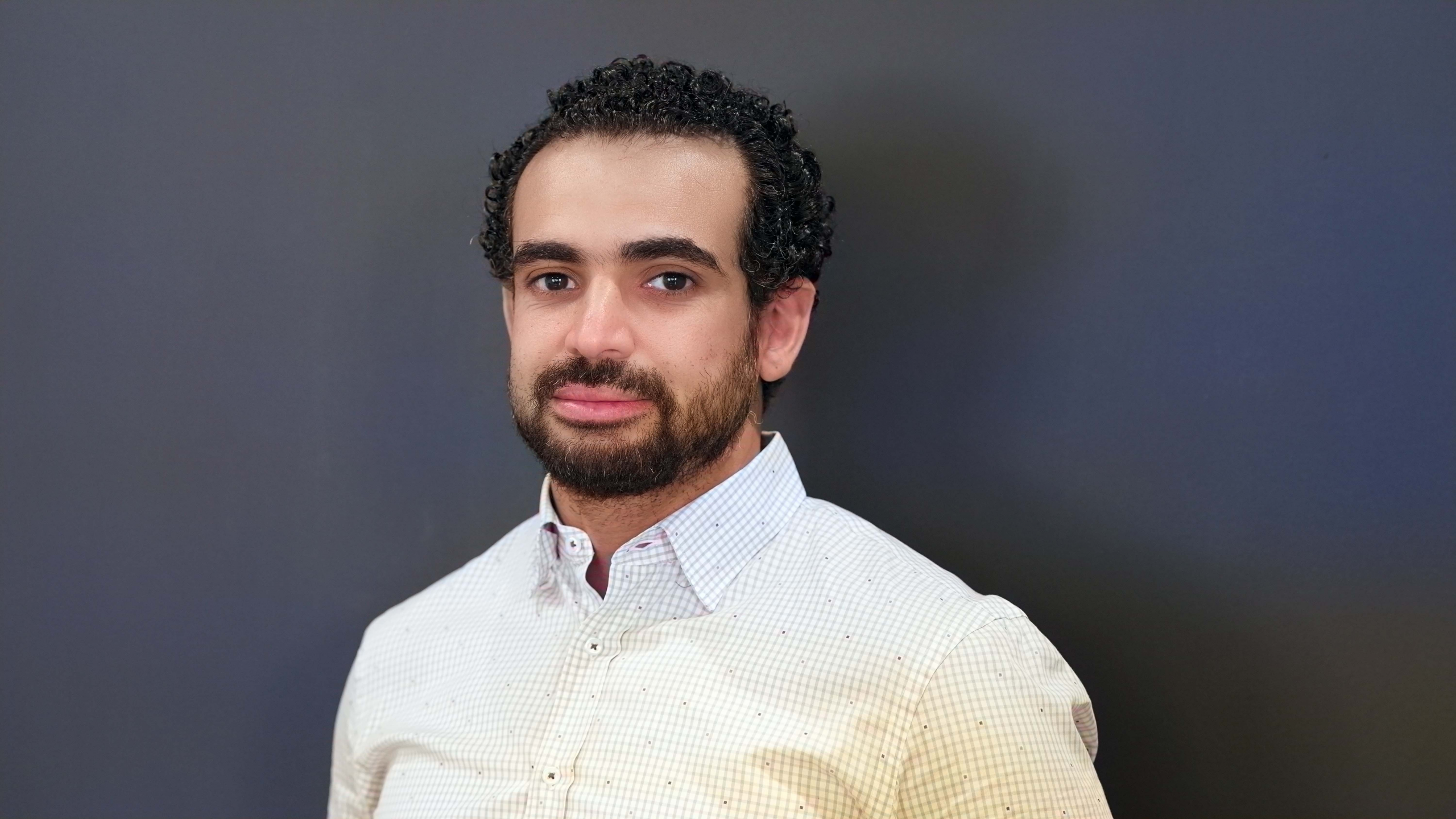 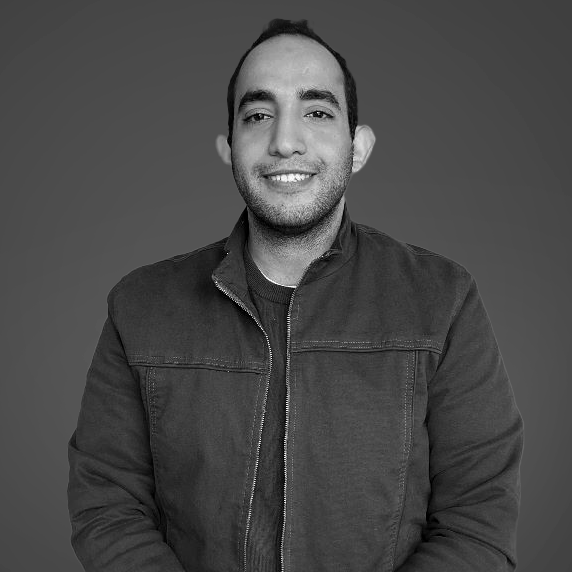 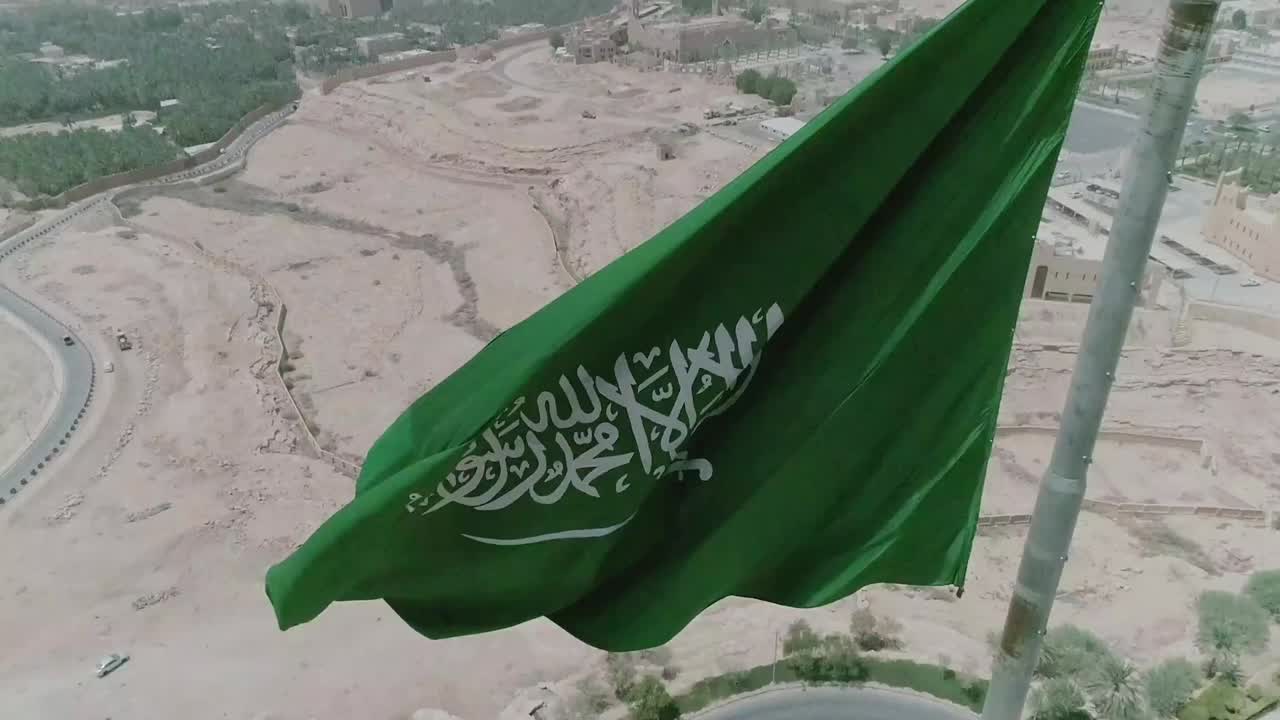 Your playbook to get into the Saudi market (without fumbling)